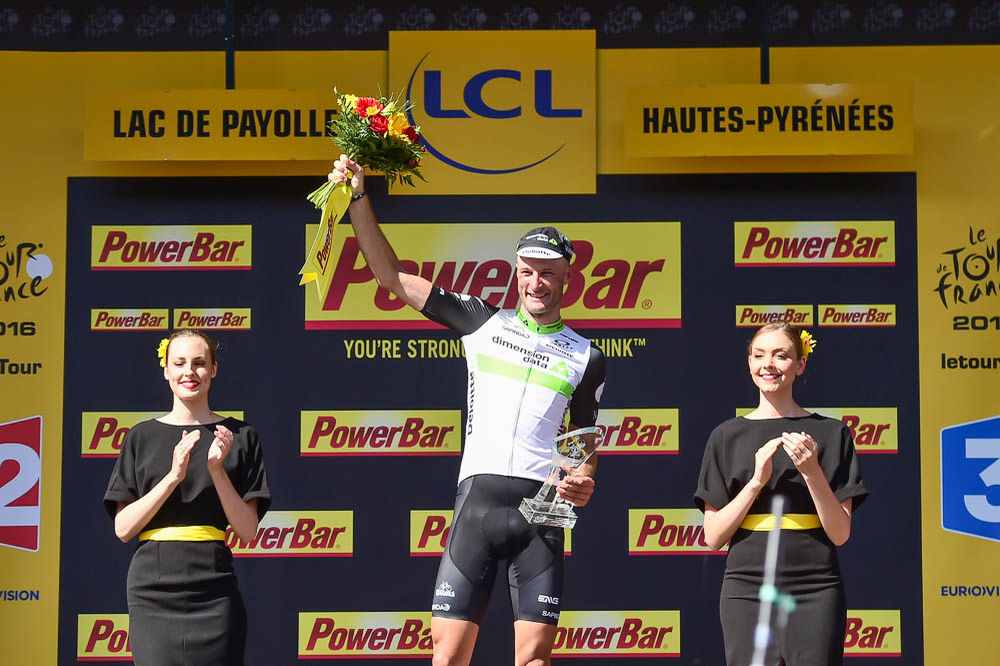 Whoever decided that Steve Cummings (Dimension Data) is not good enough to represent Team GB at the Rio Olympics, needs to watch Stage 7 of the Tour de France, now; and then reconsider.

Can somebody, really tell me (really, no silly responses accepted), why is not Steve Cummings in the Rio Team GB? I need an answer now, yesterday!

(This post is short because I am typing on my mobile phone, upside down, in a saling boat; apologies)