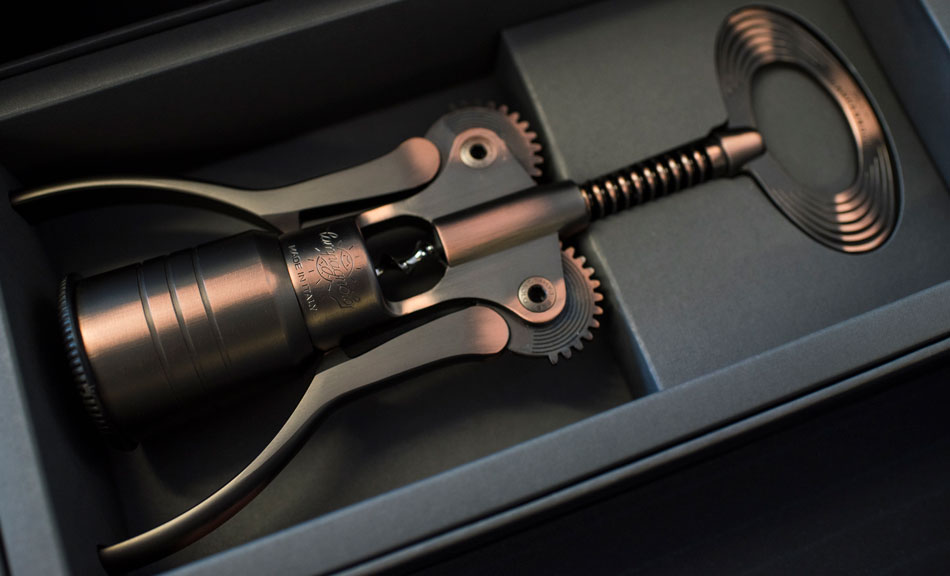 Meeting a legend of the cycling industry

It was a couple of years ago, that at one of the numerous bike shows I was standing at the Campagnolo stand looking at their “wares”. In the background was the stand of an Italian hand-made bike brand (you know the ones that appear like mushrooms) showing a bike with Shimano components. As I spotted that I muttered “all Italian bikes should have a Campagnolo groupset” only to hear behind me a man with an Italian twang say “eh, all bikes should have a Campagnolo groupset”.

The man was none other than Valentino Campagnolo himself. We had a long conversation about bikes and bike components. He insisted that when it comes to bike components function and safety is paramount but they must be beautiful too. He will not let something ugly come out of his “shop”.

We had a conversation about electronic groupsets and he was pleasantly surprised that I knew the story of the bikes with prototype electronic gears that were on top a car as they were being transported form stage finish to stage start through heavy rain took in water and obviously stopped working. They abandoned the whole project. That was, by the way, long before Shimano presented DI2 to the world. He also mentioned that Campagnolo was the first to launch the 10-speed groupset, and the 11-speed one. They were also the ones that introduced factory-built wheels. He is proud of what the brand has achieved but he was quite humble about it in the sense that he did not take the credit for all these achievements. He believes he is there just to support his people create all these great things we like.

Then we talked about disc brakes. He told me “you don’t need disc brakes on a bike. Normal brakes are good enough to stop you”. The market demands it though, so they were working on it. At that point he said that when they will sell disc brakes the levers will have to look good. “We could have disc brakes now, but they would be ugly!” were his words. That conversation took place in 2016. He told me then, that next year they would launch disc brake groupsets.

A year later then, at the same bike show, signore Campagnolo was at the stand. “Here are the disc brakes you were asking for last year” he said. We had a chat, he reminded me that disc brakes are not needed on a road bike and that traditional rim brakes should suffice to stop a bike ridden in reasonable conditions.

I told him that I am riding in the London traffic for my daily commute and that I need disc brakes in order to avoid anything that comes my way. He flatly told me that riding in London is dangerous. The government in municipal (local) level needs to create the necessary infrastructure for people to ride their bikes safely.

Then we started talking about wireless electronic gears. I asked him when my favourite Italian manufacturer will launch something like that and his answer was “next year”. I dared to comment on the wireless shifting by SRAM and his answer was “who?” So, later this year on the same show, I am looking forward to seeing the man standing next to the wireless groupsets.

It is very interesting talking about bikes, life and family with a man that you meet once a year.

I know, some of you might think that in this day and age why don’t I have a selfie with signore Campagnolo. You know what? I felt that it wouldn’t be proper to ask for a selfie. I believe some things are better left unsaid.